Conventional capitalist thinking would support the claim that somehow, there are trade-offs that have to be made in order to make a societal impact. In short, businesses have to “give up” their profit-making priorities to an extent in order to create the change they might desire in society. Inevitably, this way of thinking does little to encourage the integration of societal concern into the fabric of how a company does business, leaving most business leaders thinking that societal good is only for “non-profits” or “philanthropists”. Prof. Kramer emphasized this point at the African Leadership Academy Dinner, stating “Creating Shared Value is not a zero-sum game, often the perceived losses that business will claim are not that at all”.

“Business and society have been pitted against each other for too long. That is in part because economists have legitimized the idea that to provide societal benefits, companies must temper their economic success” 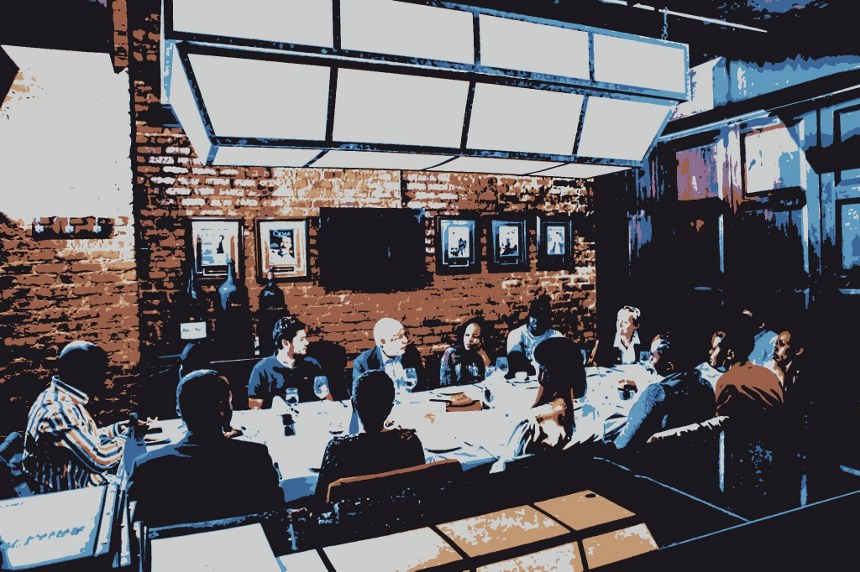 The concept of shared value blurs the lines between non-profit and for-profit businesses. Mark Kramer demonstrated this through an example of a pharmaceuticals company that partnered with a non-profit organization to reach a market that they had little access to. The Non-profit has the mandate to provide medical care to the people they take care of, but do not have the expertise or resources to produce the medication needed. On the other hand, the pharmaceutical company has the medication, but not the networks through which to distribute the medication. The medication was still for sale, so the pharma company increased the size of their market, and the non-profit fulfilled its mandate. It makes sense. Collaboration should strengthen the ability of each partner to deliver on their promise, whilst leading to well-being and benefits for the communities they serve.

“It is always inspiring being around young Africans who have so much passion for our continent, I thoroughly enjoyed the conversation, especially on the importance of inter industry collaborations to solve social problems which is something I had never heard or thought of before .” 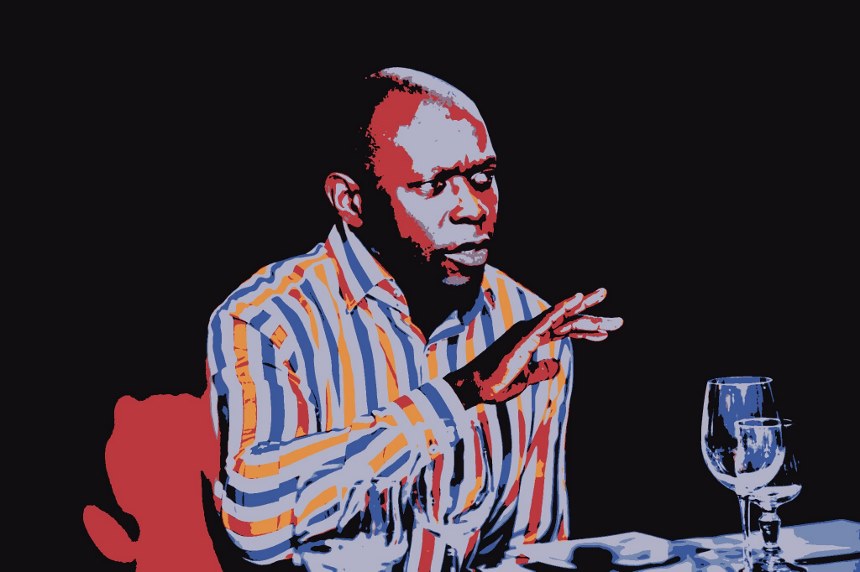 Lesson 3: Leadership, not take over

One of the questions that might naturally arise on the part of companies that are considering the shared value approach may very well be “who is going to do what?”. For instance, perceptions of market failure may persist in environments where there is a lack of infrastructure of all sorts, perhaps dysfunctional governance and unclear paths to market. It does sound daunting that a company should now somehow invest in the communities or markets they want to operate in without the basic business infrastructure. Mark Kramer told the story of how a Norwegian Fertilizer manufacturer, Yara International, achieved both their business aims and societal upliftment through leading the value creation process, not taking it over. Their job was to focus on pulling the resources needed and empowering those who own the other important areas for development to do so. The result was that Yara ended up using fewer funds on the project than budgeted for, made a lot more profit than expected in less than a decade and, one would argue, gained the trust of the communities that they operate in- a much more refreshing prospect than continued poverty and businesses struggling to gain trust . 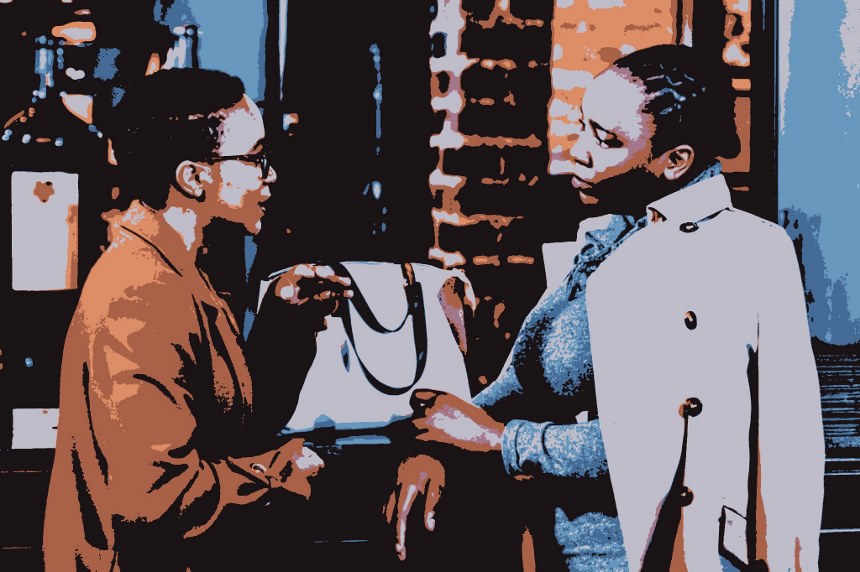 “If business could stimulate social progress in every region of the globe, poverty, pollution, and disease would decline and corporate profits would rise” Mark Kramer & Marc Pfitzer, Harvard Business Review.

« How My Parents Enabled My Entrepreneurial Journey
In Conversation with Claudia Makwela: My Experiences Parenting a Young Entrepreneur »
We have a dedicated monthly newsletter for educators and supporters of very young entrepreneurs.
Subscribe to Anzisha Prize Perspectives Today!